The version number of the document as part of the XML declaration.

The encoding of the document as part of the XML declaration.

msbmail at gmail dot com
Some errors in generating the XML document are related to the format used to write the PHP file from which the XML is generated.

In Windows environments, be sure to save your documents in ANSI / ASCII and you will avoid many of them.

icepick dot pt at hotmail dot com
I was having a very hard time triyng to use:

Somehow this caused the generation of an empty xml file, and I could not figure out why.
When all other efforts failed I asked for help to the team that developed the XMLwriter extension, and got a very quick reply as follows:

Then light was made on my head: I am using a linux server distribution that by default is still running PHP 4.3. A few months ago I decided to force the upgrade of PHP to the newest version 5.1.6 at that time, and that has brougth me the XMLwriter extension that I am now using. But clearly there are compatibility issues betwen the rest of the server's defaults and PHP 5 wich is probably why it's development team has not upgraded yet.

Let's hope all the remaining environments catch up with this extension. It is in fact most handy.

And in the meantime, I have figured out a (not recomended, obviously) workaroud that works for me:

Instead of using two parameters, I used only the first one: 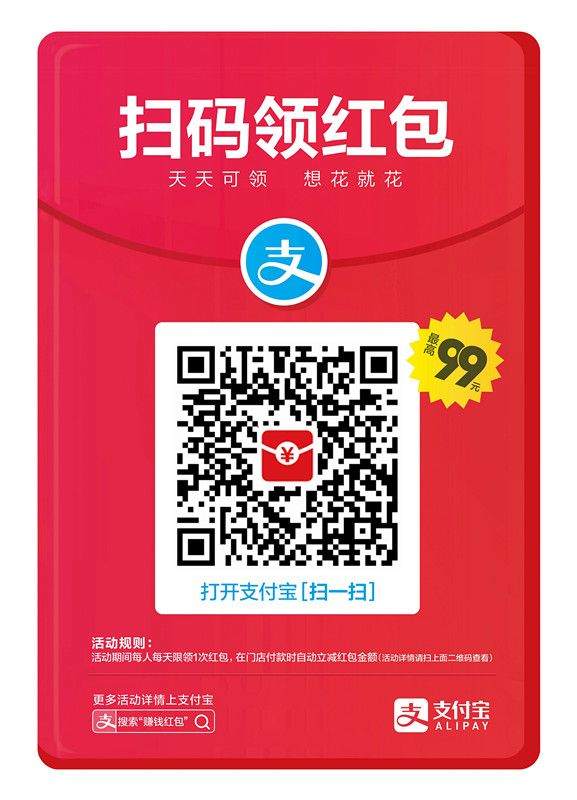 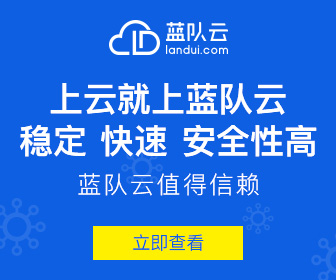